As you review orders for potential fraud, the following insights can help you figure out when it’s time to speak directly to the cardholder.

When is it Worthwhile?

First, consider whether it’s worth the time to call at all. Researching contact information and calling the customer—sometimes more than once—adds a significant amount of time to the review process, in exchange for only the possibility of certainty. If the expected benefit of that certainty is pretty low, you’re better off just an informed judgment call and moving on. 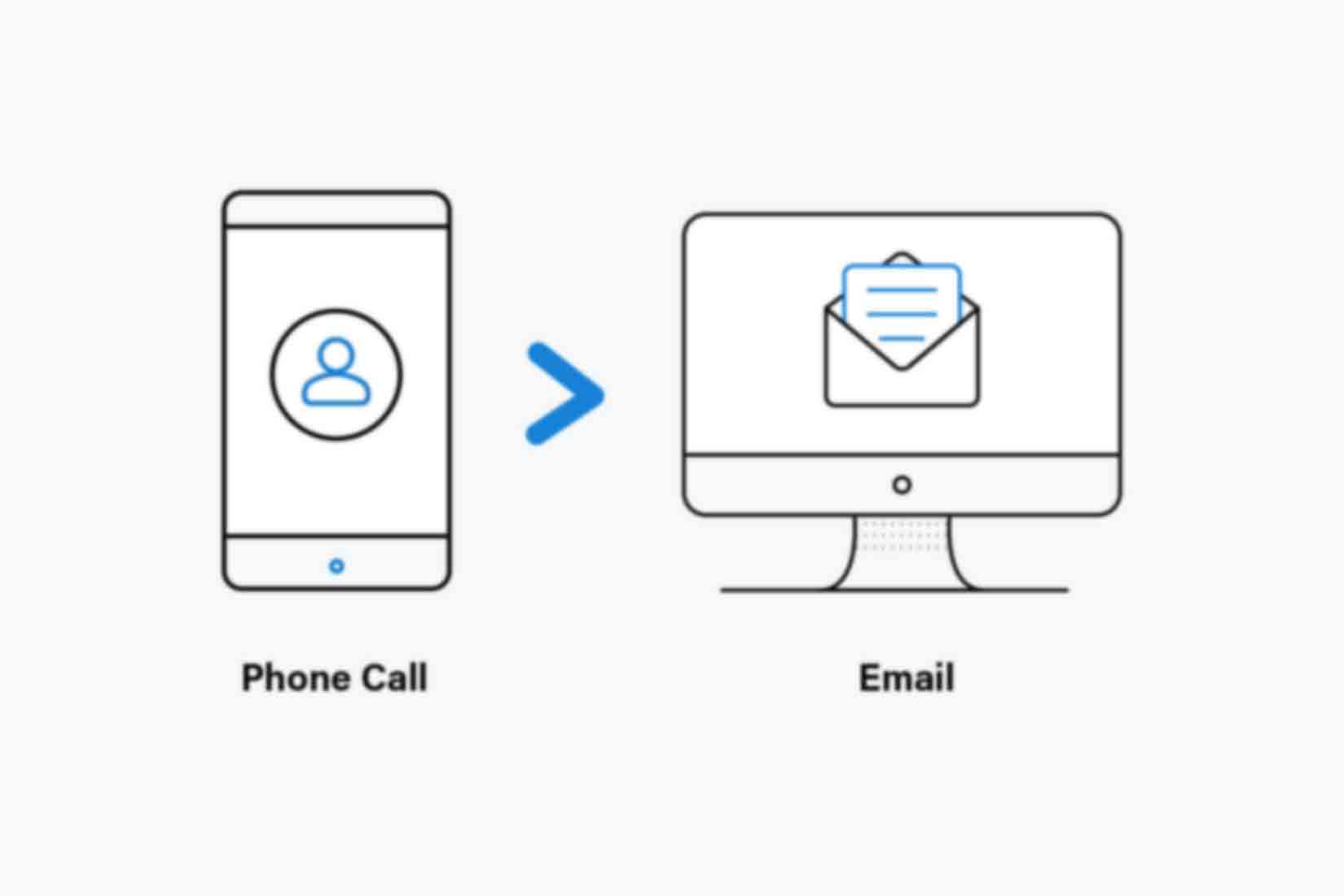 In general, you’re more likely to reach a fraudster rather than the cardholder via email rather than over the phone, and it’s harder to distinguish fraudsters’ email addresses from cardholders’ email addresses as well. Creating a new email account, phone number, or Voice over IP (or VoIP) number takes a matter of minutes. For this reason, verifying an order (confirming it was legitimate and releasing the hold) via email is generally inadvisable.

There are services available that can do reverse lookups on phone numbers, which can be helpful when trying to confirm that the phone number does in fact belong to the cardholder. These services will also usually indicate the carrier and line type. VoIP lines are riskier because they are easier to generate.

When you do call, make a habit of asking a straightforward, innocuous question about the order. For example: “Could you confirm for me one of the items on your order?” This accomplishes two goals. First, you know you’re both thinking of the same transaction. If you call to ask someone if they’ve bought a watch on LotsaExpensiveStuff.com, but they’re thinking of an order last month for a sweater, asking what they ordered avoids confusion in case there’s a recent, unauthorized charge they’re unaware of. Secondly, if the person you’re speaking to is not the cardholder, taking several seconds away from the phone to tell you what they bought is a frequent giveaway.

Prevent all types of online fraud and abuse with a single fraud detection solution for end-to-end protection.